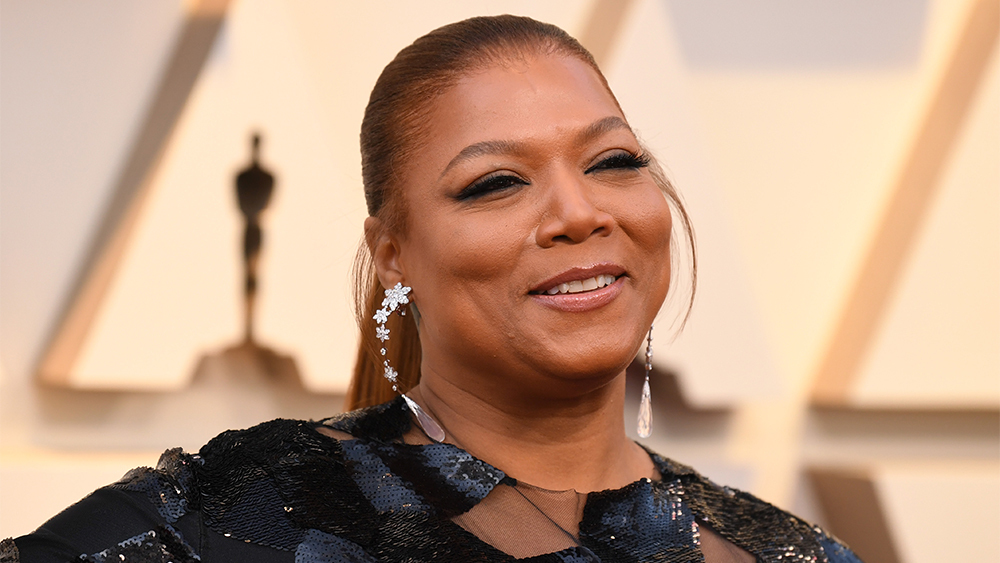 Oscar nominee Queen Latifah is in place to star in and serve as an executive producer on a film adaptation to Kate DiCamillo’s 2001 New York Times Bestselling children’s book, The Tiger Rising. The deal for the film rights was finalized at Cannes. GG Filmz and Thomasville Pictures will be producing, while Streamline Global is also on board as executive producer on the project, which will begin production this fall in Thomasville, GA.

Ray Giarratana, who has worked on visual effects for films like Godzilla: King of the Monsters, Netflix’s Outlaw King, and John Wick: Chapter 3 – Parabellum, adapted the screenplay and will direct.

The story follows a 12-year-old boy, Rob Horton, who finds a caged tiger in the center of the woods near his home.  Shortly after, Rob meets Sistine Bailey, a girl who shows her feelings as readily as Rob hides his.  As they learn to trust each other and become friends, Rob and Sistine prove that some things – like memories, heartaches and tigers – can’t be locked up forever.

Latifah will play Willie May, a wise and compassionate woman who works as a chambermaid at a local hotel and becomes a source of solace advice and comfort for the young children.

Producers are Deborah and Ray Giarratana of GG Filmz and Ryan Smith, Partner and President of Streamline Global. In addition to Latifah, Jordan Wagner of Wagner Entertainment and Allen Cheney of Thomasville Pictures will serve as executive producers.

Latifah, a Grammy-winning artist, has a number of projects in the works including the Lifetime movie, The Clark Sisters: The First Ladies of Gospel, and untitled hip hop musical version of Romeo and Juliet from director Solvan Naim, and Paper Chase, a teen comedy that her company is producing with Gunpowder & Sky. She is coming off a leading role on the now-canceled Fox series, Star, and was one of the stars of Universal’s big hit comedy Girls Trip, which made over $140 million worldwide.