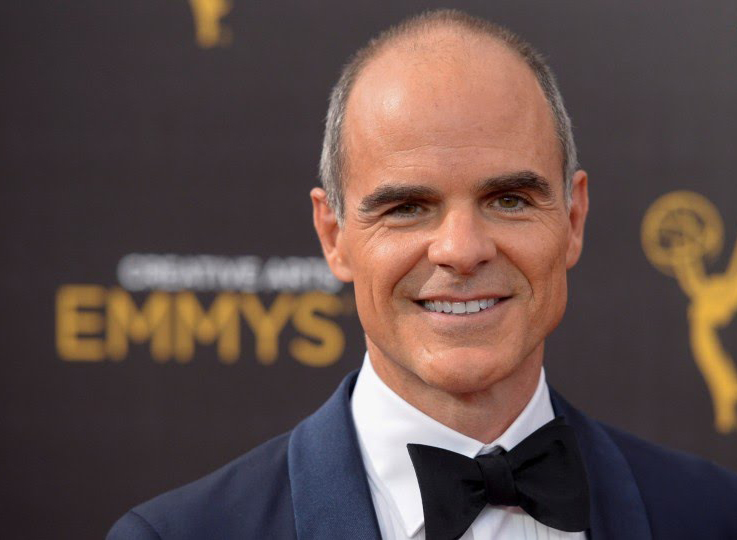 Michael Kelly is four times nominated for an Emmy

Gold Derby can exclusively reveal that Michael Kelly is entering the “House of Cards” series finale episode “Chapter 73” as his 2019 Emmy Awards submission for Best Drama Supporting Actor. This program streamed November 2 and was the eighth episode of the sixth season for the Netflix show.

In this installment, Doug Stamper (Kelly) releases transcripts of Frank Underwood’s recordings where he cut his wife Claire (Robin Wright) out of his will. Doug visits the President in her office and admits to killing Frank. She stabs him with a letter opener and then suffocates him.