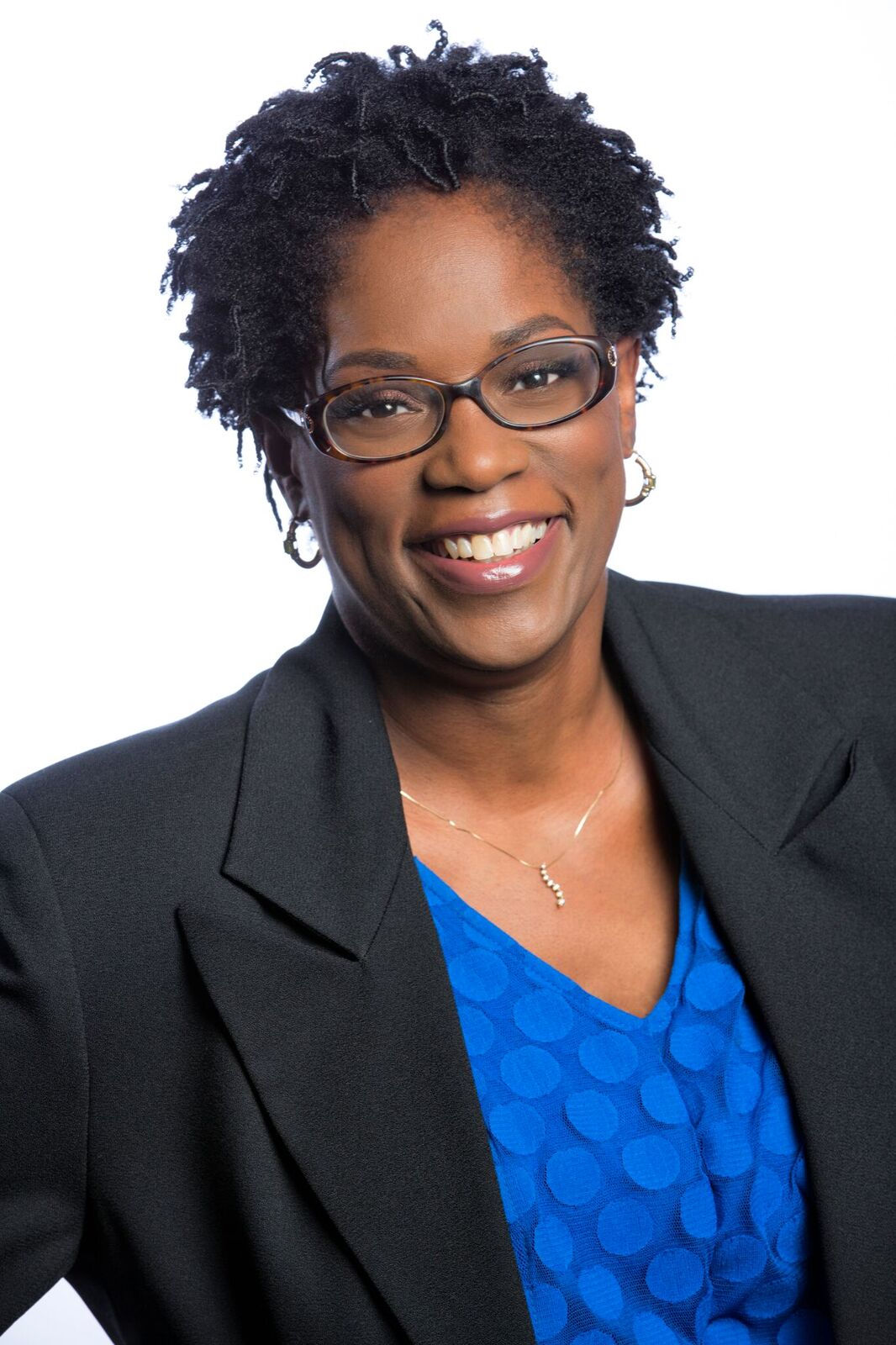 Sep 23, 2018
A very special pop-up event kicks off the sixth annual Covey Film Festival next week, when a true American hero brings her amazing story of grace and courage under pressure to Thomasville September 27. Antoinette Tuff, the Georgia school bookkeeper who faced down a would-be school shooter and used her empathy, faith and words to [...]
2 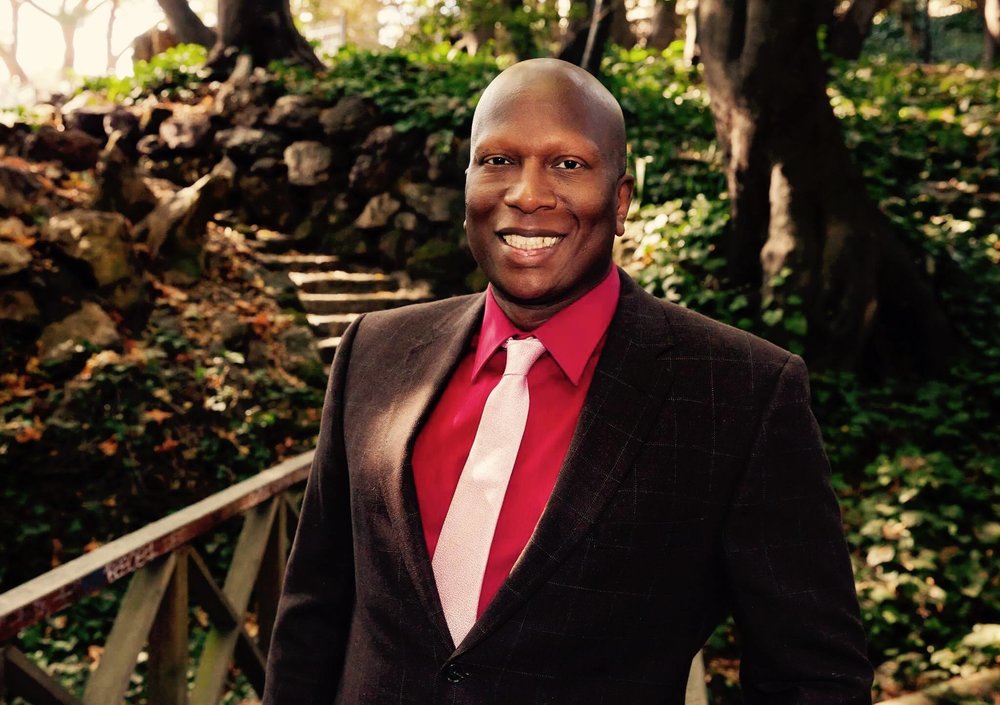 Sep 21, 2018
In 1992, Brad Bailey was the first black senior class president at CCHS. After leaving Moultrie, he moved into journalism and filmmaking. The combination has resulted in “Hale,” a 20-minute documentary about a pioneer in the effort to help people with disabilities live and work alongside the rest of the community. The film has received [...]
3 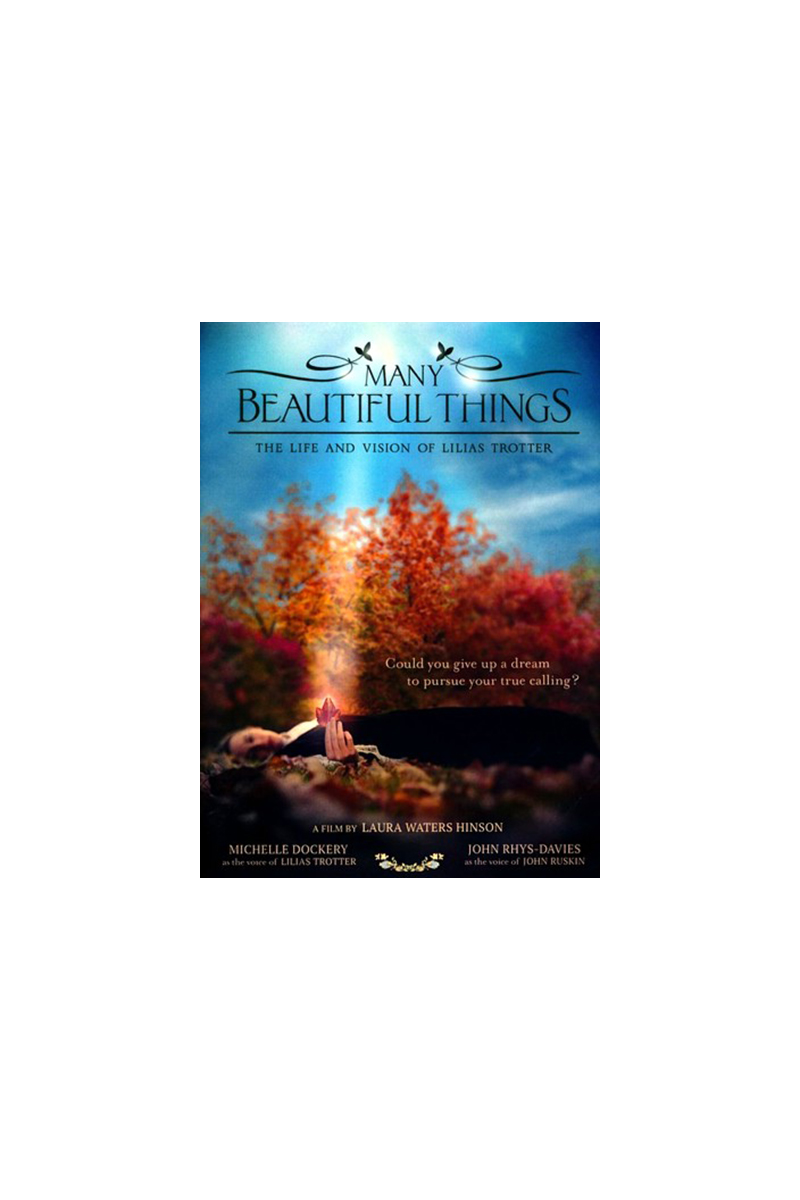 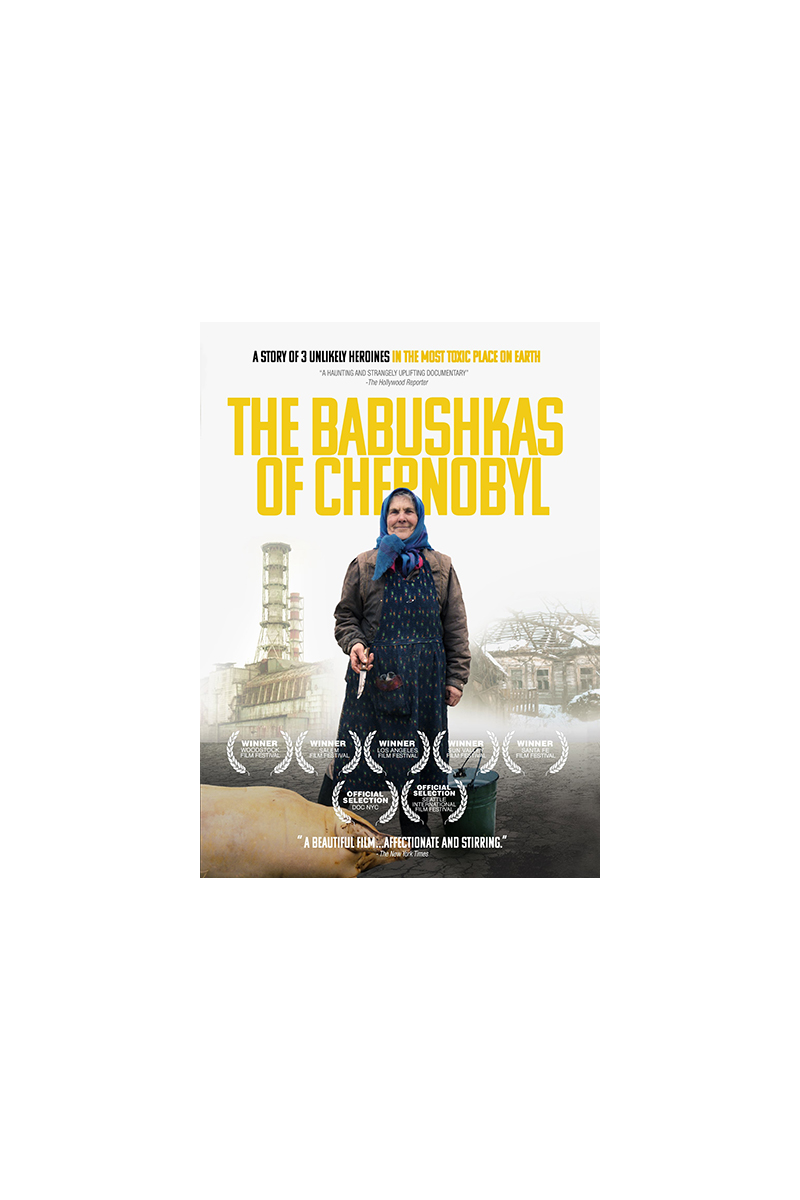 The Babushkas of Chernobyl

Sep 3, 2018
October 3, 2018 at 2:00 PM Carnegie Library, Boston GA An affectionate portrait of a group of women who, after the 1986 Chernobyl disaster and evacuation, returned to the exclusion zone surrounding the nuclear power plant and have resided there—semi-officially—for years. Rating: N/R Length: 1h 10m Kid/Friendly: No Genre: Documentary Production: Chicken And Egg Pictures [...]
5 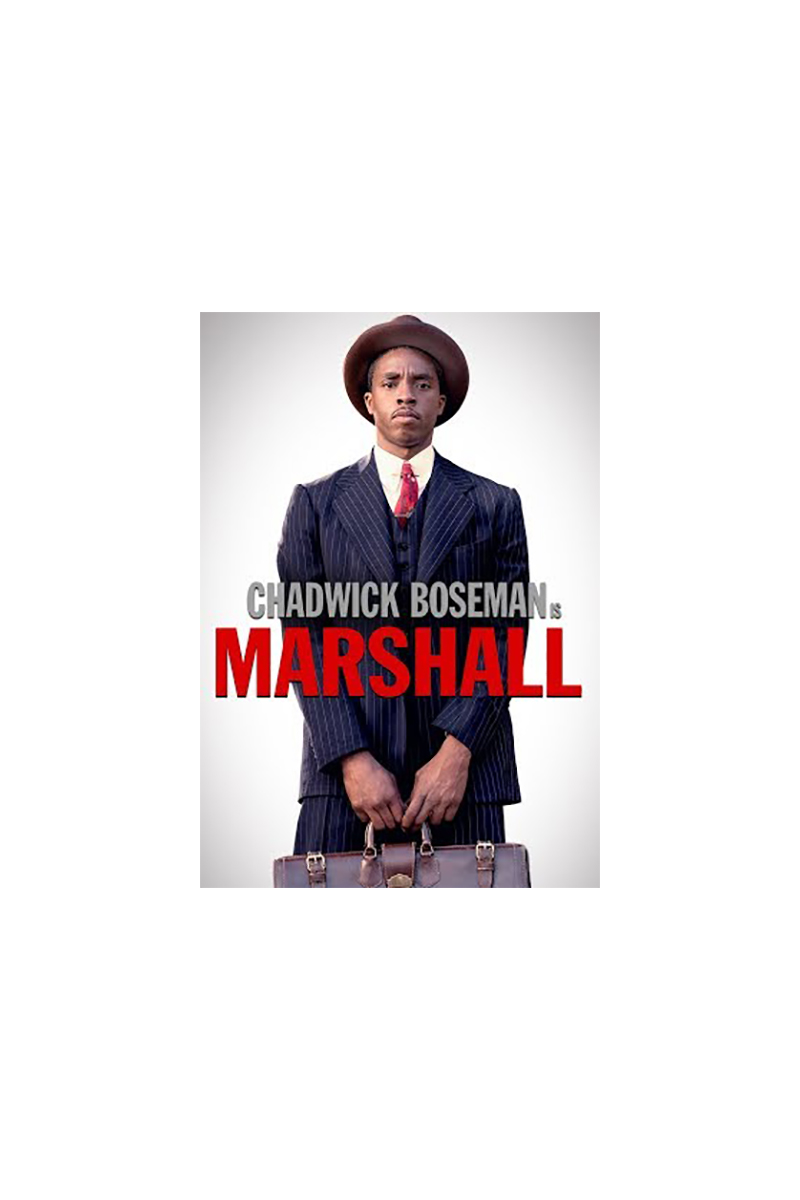 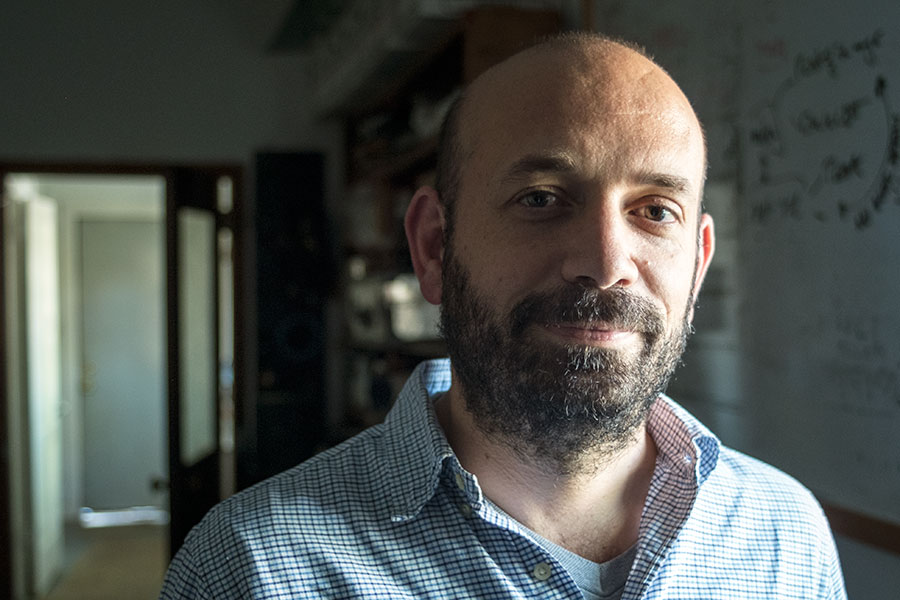 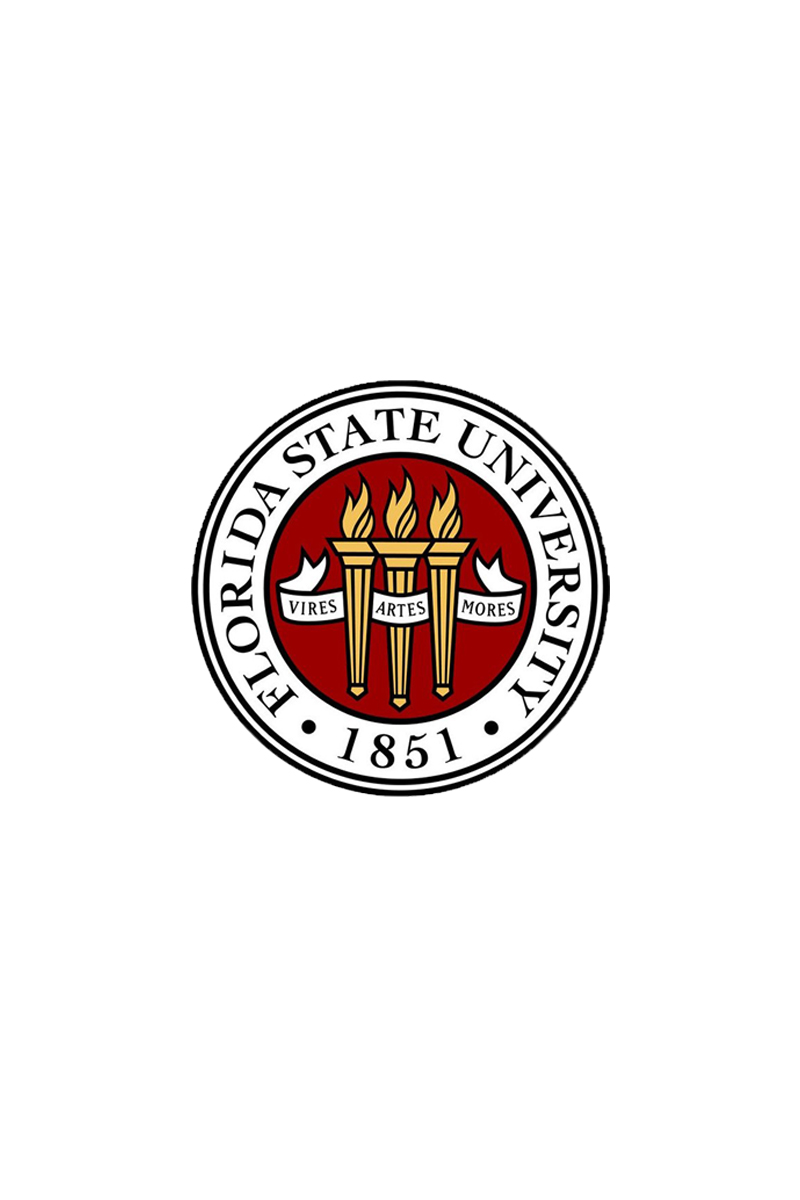 Aug 11, 2018
We're sorry, but FSU Shorts will be rescheduled along with the feature, Life and Nothing More. Please check back soon!ALL FILMSSINGLE TICKETSEASON PASSGROUP TICKETS
8 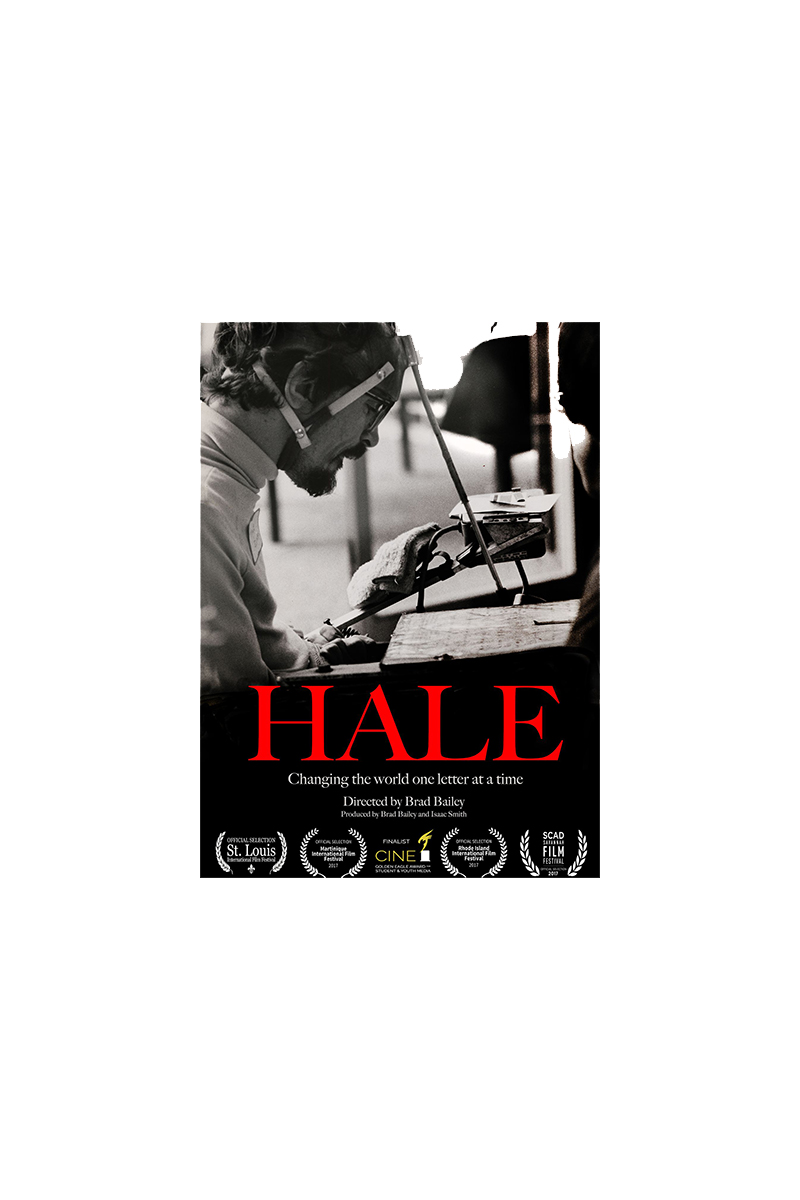 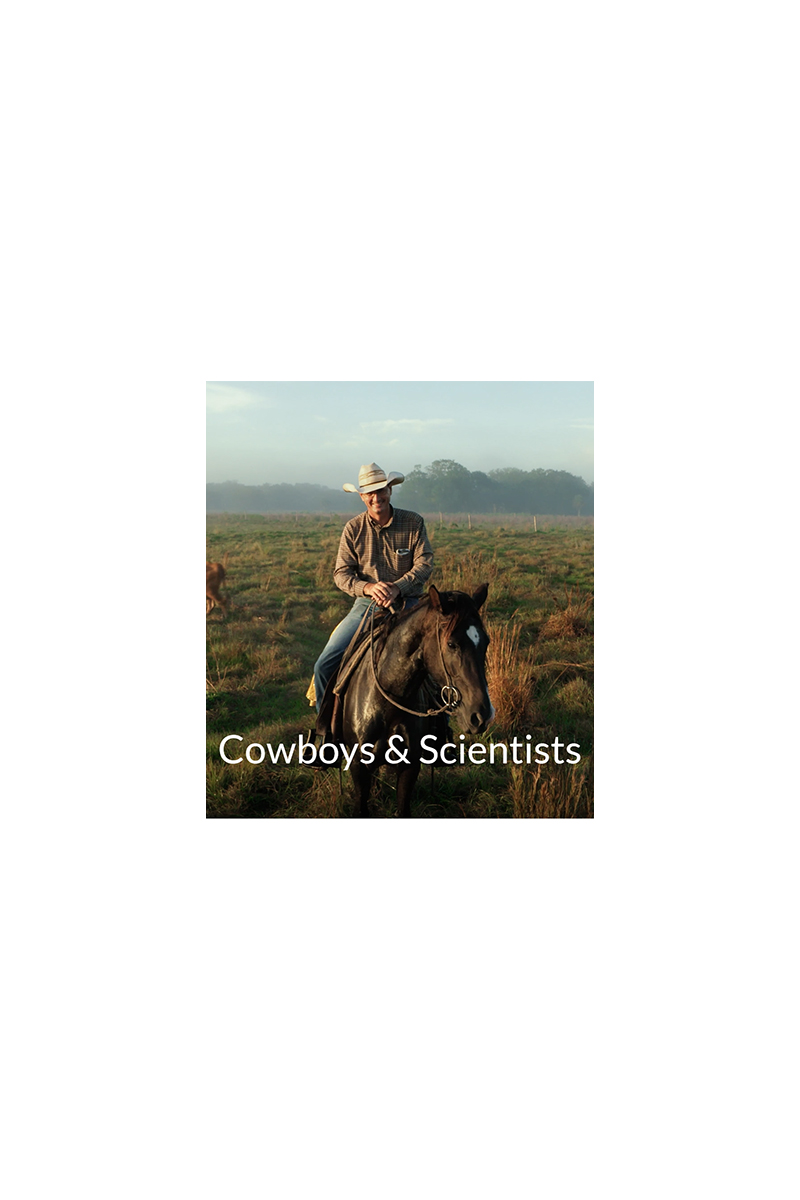 Aug 11, 2018
October 24, 2018 at 6:30PM Tall Timbers Wine Social at 6:00PM The short film will be shown before Era of Megafires as part of this evening of film focused on stewardship of the land. Both films will be followed by question and answer sessions with experts in the field. ALL FILMSSEASON PASSGROUP TICKETS
10 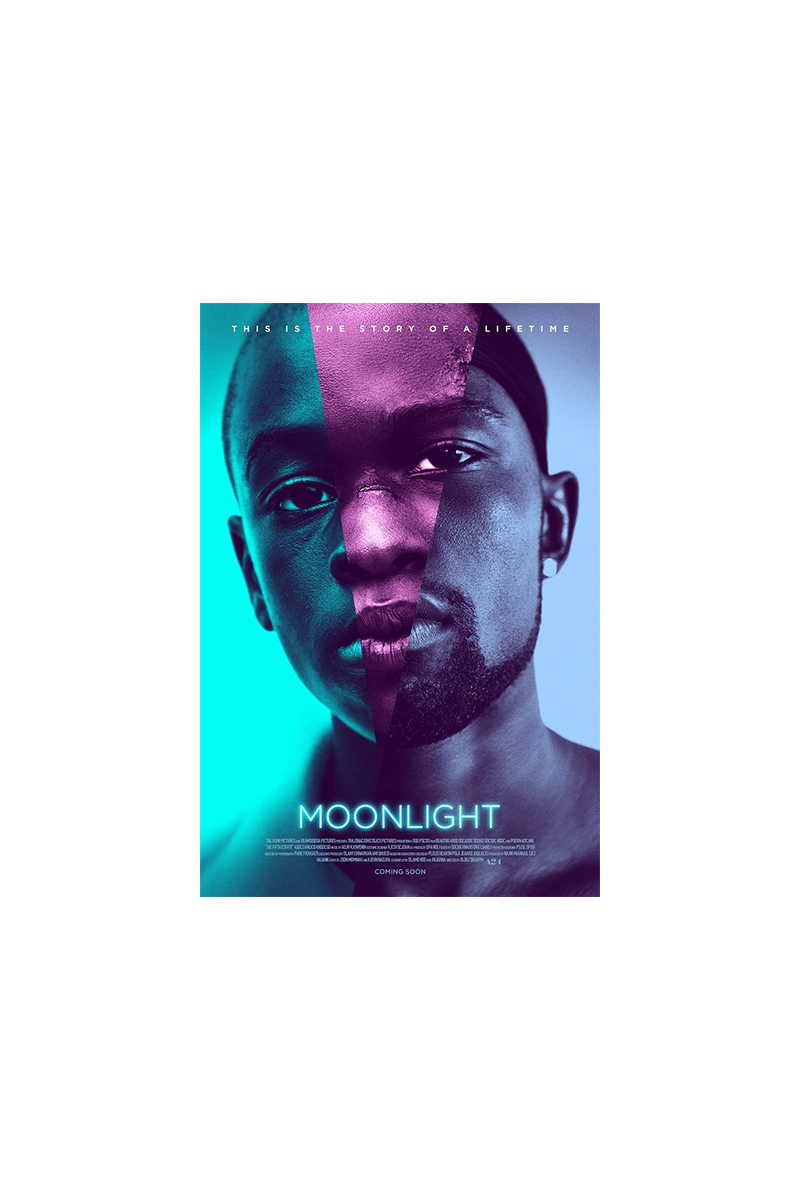