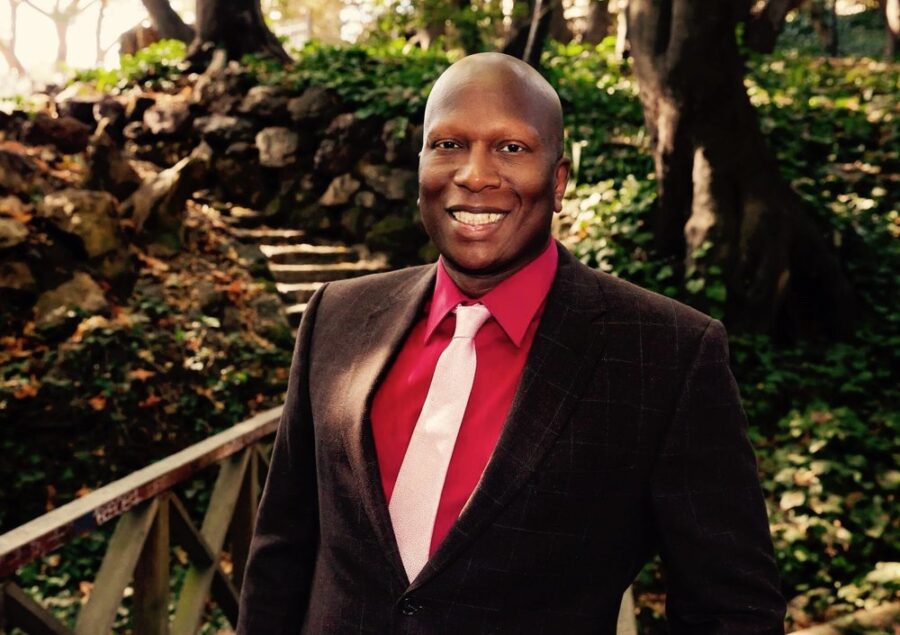 In 1992, Brad Bailey was the first black senior class president at CCHS. After leaving Moultrie, he moved into journalism and filmmaking. The combination has resulted in “Hale,” a 20-minute documentary about a pioneer in the effort to help people with disabilities live and work alongside the rest of the community. The film has received the top award at the 44th annual Student Academy Awards, and it’s garnered international attention from the British Academy of Film and Television Arts and the Cannes Film Festival.

…And will now contend for Best Documentary Short Oscar!

The 44th Annual Student Academy Awards ceremony was held on Thursday, October 12, 2017 at the Academy’s Samuel Goldwyn Theater in Beverly Hills, CA. The Academy of Motion Picture Arts and Sciences tonight honored 17 student winners from colleges and universities around the world. The top award in the documentary category – the Gold Medal – went to Brad Bailey for Hale. This win automatically makes the film eligible to compete for the Documentary Short Film Subject Oscar at the upcoming 90th Academy Awards in 2018.

At the center of the film is Hale Zukas (73), called the grandfather of the disability movement, who was born with cerebral palsy. Berkeley is the birthplace of the disability movement, and the work started there by Hale and others in the 1970’s forever changed how the world looks at disability. Every morning, he wakes up to fight for the right to live independently, with dignity, strength and courage. A pointer attached to his helmet pilots his wheelchair, and he communicates by tapping letters on a board.

Originally from Moultrie, Georgia, Brad Bailey just completed his graduate degree in Journalism at the University of California at Berkeley. He received his B.A. from Yale University in Political Science and his Master’s in Public Affairs from Princeton University. He is currently at Columbia University receiving a Master’s in Oral History. This film is his directorial debut and the documentary thesis from UC Berkeley, advised by Robert Calo and Orlando Bagwell (an AMPAS member).

As it heads to compete for the Documentary Short Oscar next year, Hale is not yet available to watch online. Below is director Bailey’s Student Academy Award acceptance speech. Suffice it to say that he’s a filmmaker you should know, and keep an eye on as he moves onto whatever his next project will be.