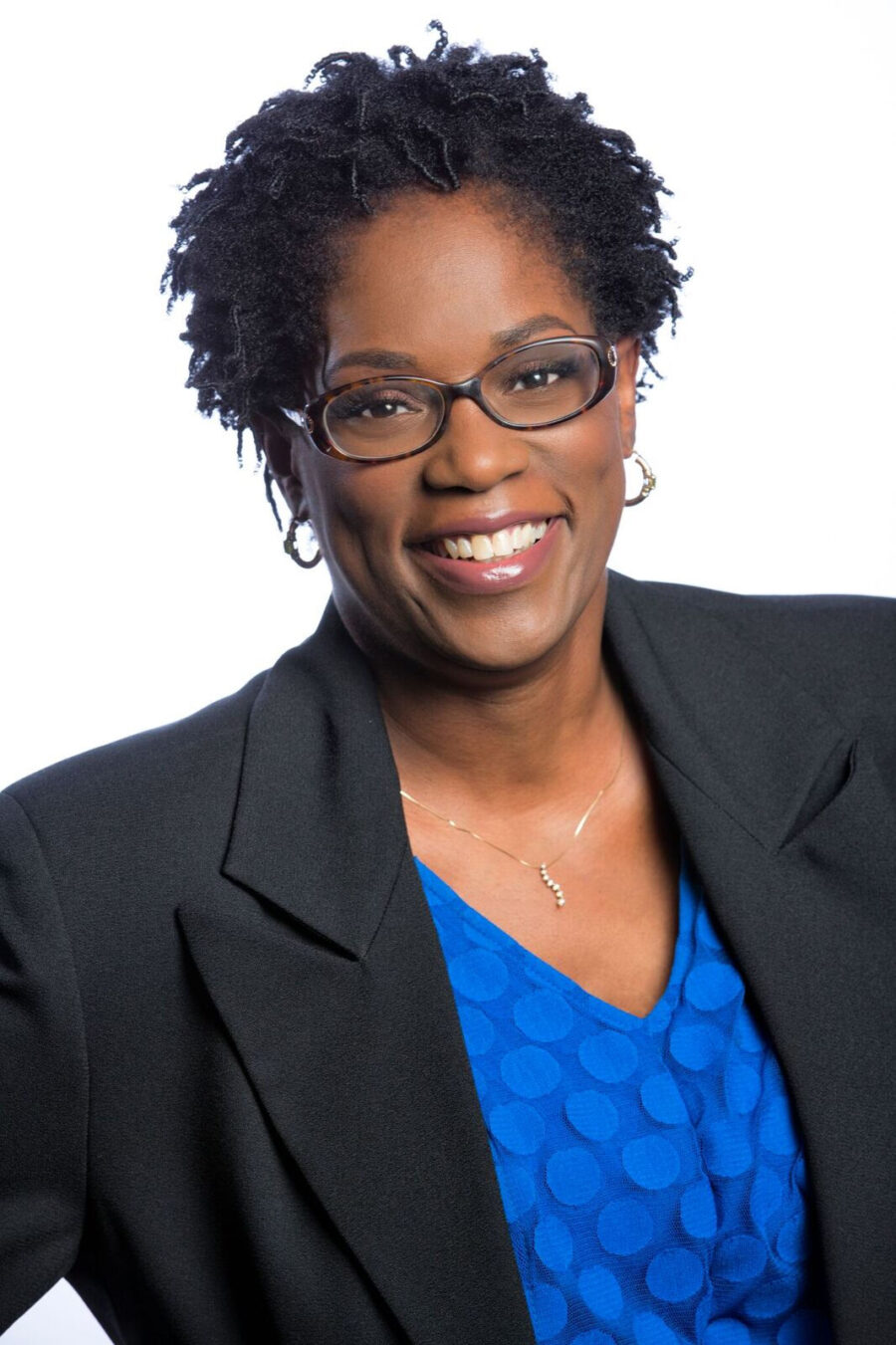 A very special pop-up event kicks off the sixth annual Covey Film Festival next week, when a true American hero brings her amazing story of grace and courage under pressure to Thomasville September 27.

Antoinette Tuff, the Georgia school bookkeeper who faced down a would-be school shooter and used her empathy, faith and words to prevent a tragedy, will tell her personal story alongside the regional premiere of the Lifetime television movie starring Toni Braxton.

Covey will screen “Faith Under Fire” with Tuff on hand at the Thomas County Schools Auditorium — located on the former Central campus at the intersection of East Jackson Street and North Pinetree Boulevard  — beginning at 6:30 p.m. on Thursday.

“We hope the community will come out and hear this incredible story and see this powerful film,” said Covey Film Festival Chair Sharon Maxwell-Ferguson. “Our kickoff with the regional premiere of ‘Faith Under Fire’ is a free event for students, and we would appreciate a $15 donation from adults who attend.”

The movie tells the true story of Tuff, a struggling single mother who saved the lives of hundreds of elementary school students and faculty when a deranged gunman stormed the Ronald E. McNair Discovery Learning Academy in Decatur, Georgia, bent on destruction. With unimaginable courage and empathy, Tuff shared her own struggles with the would-be shooter and convinced him to put down his AK-47 assault rifle and surrender to authorities, ending a potential school shooting without a single injury.

The signature fundraising event to support the work of the Thomasville Community Resource Center, the Covey Film Festival continues throughout the month of October with feature, independent, short and student film screenings and special events featuring filmmakers, actors and movie crew members.

This year, Covey partners with a varied group of local organizations and agencies to present a diverse line-up of important films and documentaries. Single film tickets are available for $10, while season passes are available as low as $50 for individuals and $100 for a family pass.